We all know about these annoying little flies.  Gnats are small flying insects, but they make up for their small size by flying in clouds of other gnats.

As if these little bugs flying into your ears and around your eyes isn’t annoying enough, some of them will actually bite you.  Not all gnats bite though, so read on to identify the types of gnats that bite humans and how to prevent and treat gnat bites.

Most Common Types of Gnats

Fungus gnats grow to be 2-8 mm long.  They feed mainly on fungi and decaying plants and organic matter.  They aren’t the best flyers and can be seen walking quickly instead.  They are often confused with drain flies.  Fungus gnats can be identified by their long legs and grey bodies.

Eye gnats are small, shiny black flies that are often misidentified as fruit flies.  They get their name since they are attracted lachrymal secretions which coincidentally come from the eyes, mouth, and noses of people.  They are mostly active in warmer weather above 70 degrees.

Also known as “black flies,” buffalo gnats are 2-5 mm in length. They have a shiny convex thorax that gives them a humpback look.  They vary in color from black to shades of grey and yellow.

If you can’t tell from the name, sand gnats are usually found in sandy areas. These are those little black flies that harass you when you’re trying to enjoy a day at the beach.  In the United States, these are commonly known as sandfleas, greenheads, or horse flies.

Depending on who you ask for insect classification, you’ll get differing answers.  Some entomologists, like those at the University of Kentucky, consider the small flies that don’t bite to be gnats while the biting variety is their own species.  You likely just care that there is a tiny fly biting you and could care less what those scientists in Kentucky say though.

Buffalo gnats and sand gnats are two kinds of gnats that bite humans.  There are some other rare species of gnats and other small flies, but these are the two you’re most likely to run into.  The females are the only ones that will bite you though.

Why Do Gnats Bite?

I mentioned that only female gnats bite humans.  Males have no need to as they get by just fine on leaves, decaying foods, etc.  Even if they wanted to, males don’t have the mouthparts to break the skin.  The females, on the other hand, they need to consume blood for their reproductive process.

Blood supplies the female gnat with reproductive enzymes and protein necessary for increasing their energy for reproduction.

Why Are Gnats Attracted to Humans?

There are a few reasons why non-biting gnats love to annoy people, but the main reason is that most gnats are attracted to certain smells or scents.  Gnats particularly like sweet smells.  The soap you use in the shower, perfume to impress a date, or your clothes’ laundry detergent will attract these little critters to you.

They are also quite fond of heat and moisture, two things people have a lot of.  This explains why you often find them buzzing around your eyes and the occasional gnat flying up your nose.

Almost immediately you’ll notice a gnat bite.  Have you ever been to the beach and had a horrible stinging feeling only to see an insect fly off?  That would be a sand gnat escaping after biting you.  (I know I used the word “stinging” but gnats only bite, they do not sting people).

Soon after a bite, the rea should swell up.  A small bit of blood may or may not come from the bite location. The area will likely be very itchy and can be quite painful.

You should clean the area as soon as possible with soap and warm water.  If possible, swab the area with antiseptic.  Gnats feed on rotting food and dead animals, which means they can very easily be carrying bacteria or a virus with them.

If the area is extremely itchy you can apply an anti-itch cream to the area.  If you’re feeling sick or feverish at all, you should really see a doctor as soon as you can.  Allergic reactions to gnat bites are uncommon, but still possible.

How to Avoid Gnat Bites

Here are a few different ways to keep gnats away:

If you want help identifying gnat bites on your skin see the images below.

Let’s explore some homemade gnat repellents and traps, to eliminate gnats, wherever they are, and whenever they are around. Gnats are known as “nuisance pests”, meaning that they don’t pose any real…

You really have plenty of options for fly traps that you can make at home that you don’t have to go buying them at the store. Sometimes you’re in a rush to…

These little flies may all look the same at first glance.  Drain flies, fruit flies, and fungus gnats, and phorid flies are different insects though.  While they are all tiny flies often… 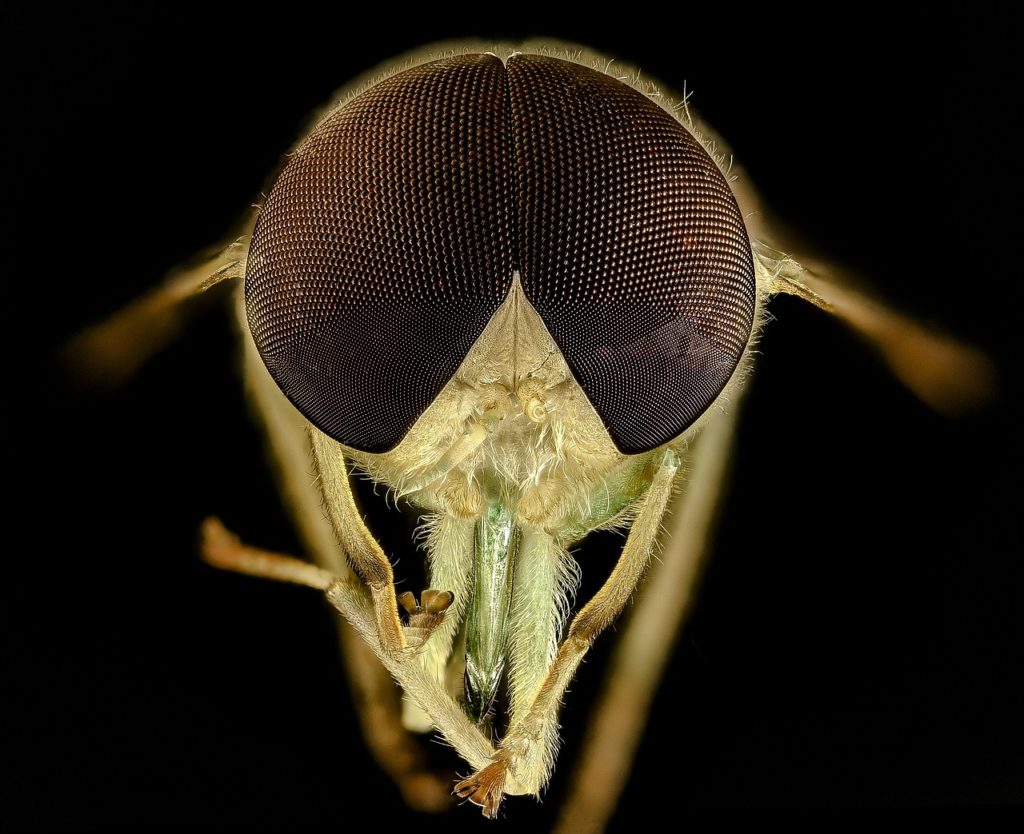 How to Identify Biting Gnats and Treat Bites

We all know about these annoying little flies.  Gnats are small flying insects, but they make up for their small size by flying in clouds of other gnats. As if these little…