Let’s explore some homemade gnat repellents and traps, to eliminate gnats, wherever they are, and whenever they are around.

Gnats are known as “nuisance pests”, meaning that they don’t pose any real threats to humans, even though they can be extremely annoying.  There is a good chance that you have been having a conversation outside, or enjoying a barbecue, only to be bombarded by a cloud of gnats.  They might not cause you any real harm as much as just make your pool party a little less appealing.

There is a fraction of gnats that bite, called – you guessed it – “biting gnats”, but overall, these creatures are not known to really carry diseases or cause any real harm.

Since there are so many different kinds of gnats, you’ll generally want to know why type you’re dealing with before setting a trap or making a deterrent.  The tips below are mainly for the most common kinds of gnats like eye gnats, sewer gnats, and fungus gnats.

If you have any of your own homemade gnat eradication techniques we’d love to hear about them!  Leave a comment below or send us an email on the contact page.

First, you might have heard of apple cider vinegar. In fact, it has become a recent health trend, with diets centering around the substance, and many people calling it a superfood!  Well, believe it or not, it has another use: keeping those pesky gnats away from you.  Someone must have told the gnats that it’s a superfood too because they are drawn to it like a vegan to tofu.

Whether you keep it around to boost immunity or feel like picking up a bottle because of your gnat problem, this can be a quick and natural way to get rid of gnats.  Gnats are attracted to the smell, so all you have to do is create a simple homemade trap with a small bowl or a jar with a lid, and gnats will be drawn to the trap.

Now, believe it or not, there are “eye gnats”. You might already be cringing at the idea of an insect in your eye, and we don’t blame you.  There are gnats that are attracted to the fluids as they feed off of the protein found in mucous and eye secretions.  Luckily, they do not bite, but of course, that doesn’t make them less annoying.  Nobody wants insects anywhere NEAR their eyes.  Here’s a great homemade remedy for this specific kind of gnat.  As an added bonus, if you leave this homemade fly trap around long enough, it will start to trap house flies as well.

This trap works a lot like the usual soda bottle fly traps.  You just change out the trap bait since eye gnats are attracted to the smell of the protein rather than the vinegar smells that other gnats and fruit flies like.

This trap works best with fresher egg mixtures.  Use this trap for up to a week to catch eye gnats, and add a fresh egg mixture if you still have a fly problem.  You can also choose to leave the trap longer if you have a housefly problem since the houseflies like the decomposing odor and are more attracted to the eggs that are over a week old.  A two for one trap!

If you’d also like the reusable fly trap from the video above, you can click here for that.

Vanilla as a Homemade Gnat Repellent

It’s not surprising that these annoying insects hate one of the most beloved flavors out there: vanilla! Yes, that’s right: you can use vanilla scents around your kitchen to repel gnats from your home.  They hate the smell, so there are a few options to use this as a gnat repellent inside your house and when you are outside.

Vanilla scented candles would work in rooms that get gnats, like your kitchen.  This is an easy option to get rid of gnats since you just have to light the candle in the room and watch the gnats flee.

If you’re spending some time outside and want the best gnat repellent, mix a few drops of vanilla essential oil with water in a small spray bottle.  When you’re outside in a gnat infested area, spray a few shots of this homemade gnat repellent on yourself and you should avoid being annoyed by gnats.  This is something you should definitely consider when going camping or hiking.

Sometimes, it’s as simple as cleaning your gnat problem up.  A vacuum can be your greatest tool for getting rid of gnats in your house.

This might sound extremely simple or ridiculous, but if you see a cloud of gnats hanging in the air around you, a vacuum can suck them all up in seconds.  If you have a vacuum with a handheld extension, use that to capture all of the gnats in the air.  They are slow-moving flies, so the vacuum should easily pull in a cluster of these with minimal effort.

Get Rid of Sewer Gnats

Gnats love to travel in clouds, or swarms and one of the places that they love the most is the kitchen sink or around standing water.  Sewer gnats are a specific type of gnat that uses standing water as a breeding ground.  They look like tiny moths.  If you have a small fly problem in your sink and the flies have red eyes, then that would be a fruit fly problem and you can check out our homemade fruit fly traps and repellents to get rid of them.

If it is indeed sewer gnats, aka moth flies, or sink flies, you’ll first want to make sure there isn’t any major clog or debris in your drains.  If the lines are clear then you can try these trick to get rid of drain flies:

Gnats are not fun creatures that people love hanging out with – they arrive in clouds of annoying swarms, which can lead to ruining good gatherings, parties, and conversations.  There’s no need to put up with them, which is why, luckily, you can use some basic ingredients around the house to help deal with them.  This is useful because even if you don’t have an arsenal at your disposal for insects, you can use things like eggs, vanilla essential oil, and apple cider vinegar to solve your problem!  These homemade gnat repellents and traps can help save your next barbecue or house party. Good luck, and remember to stay gnat-free!

2 Comments
Let’s explore some homemade gnat repellents and traps, to eliminate gnats, wherever they are, and whenever they are around. Gnats are known as “nuisance pests”, meaning …
Read More

No Comments
These little flies may all look the same at first glance.  Drain flies, fruit flies, and fungus gnats, and phorid flies are different insects though.  …
Read More 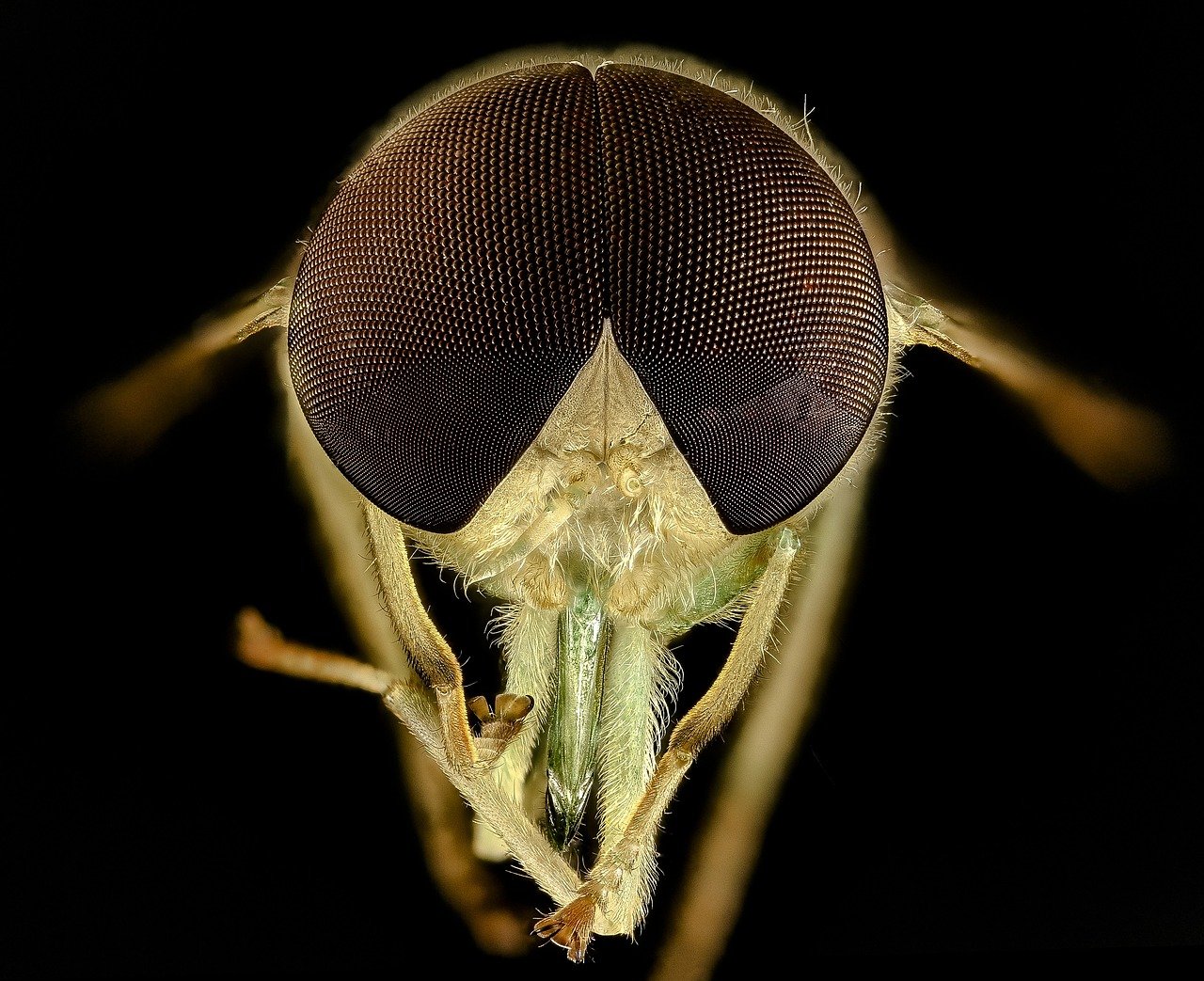 How to Identify Biting Gnats and Treat Bites

1 Comment
We all know about these annoying little flies.  Gnats are small flying insects, but they make up for their small size by flying in clouds …
Read More